iGaz is a West Australian company providing equipment, consultancy and support to the LPG industry.

iGaz provides products and services both in Australia and overseas to promote a safe and sustainable LPG business. iGaz was founded by experienced LPG professionals who have been working at the forefront of the Australian and international LPG industry for many years. 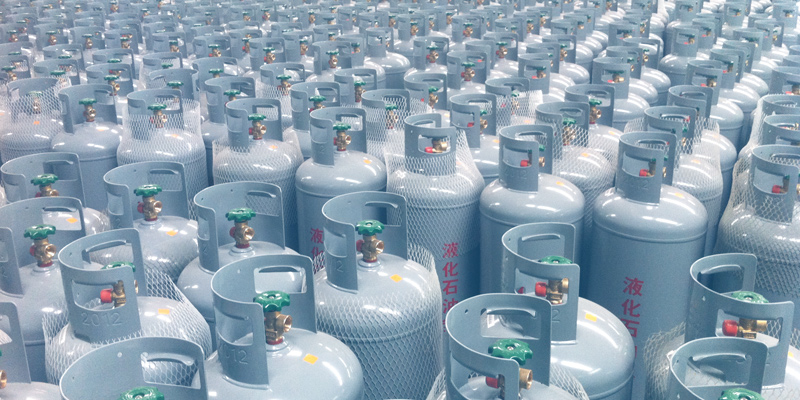 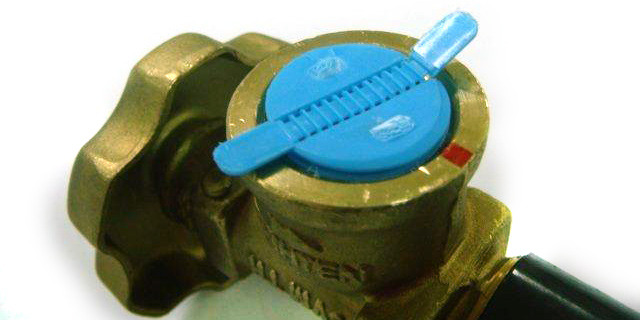 iGaz’s most popular product is the tamper-proof gas-tight security seal for POL valves.

iGaz’s POL Valve security seal has been fitted to millions of 9kg cylinders across the world, improving product safety and customer confidence. The security seal is fitted at the depot in seconds, preventing accidental discharge of LPG even if the POL valve is inadvertently opened during transport and storage by the customer 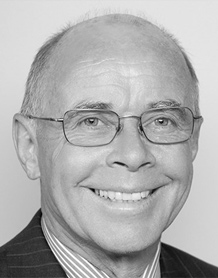 David started out in the industry as an engineering graduate working for Shell in the UK in the 1970s. Over the next 30 years David worked for Shell on major downstream oil and gas projects throughout the world. He lived and worked in Europe, the Middle East and Asia before finally moving to Australia in 1996 to set up his own LP Gas Consultancy and Marketing Businesses. David has provided support to LP Gas companies and governments across the world including South America, Europe, Africa, the Middle East, Australia and the Far East. David was the founding Chairman of the Australian LP Gas Association, WA state branch, and is now a Director of the World LP Gas Association. David’s knowledge, enthusiasm and boundless energy are widely known throughout the world’s LP Gas industry. 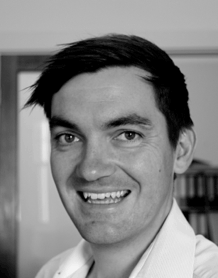 David brings a range of international experience in management and business development, B2B and transport. Prior to moving to Australia in 2009, David was a director of one of the UK’s largest BMW independent franchises and has held various sales, marketing and management roles in the automotive industry. David graduated from the BMW Business School at the European Business School in Munich/Oestrich Winkel and holds a batchelors degree in Business Studies from Portsmouth University. 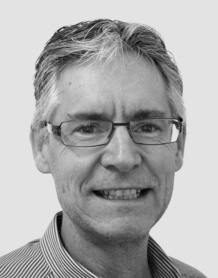 Gary has been involved in the downstream oil and gas business for over 20 years. His first position in the industry was a Works Engineer for a large industrial conglomerate: Wesfarmers, at their Kleenheat gas business. From there he went on to become Kleenheat’s General Manager aged only 32. Since then Gary has had numerous senior management roles with Wesfarmes including being their Director of Gas and Power. Gary has been affiliated with the Australian LPGas Association for over 10 years. He was a Council member since 1996, board member from 1999 and President from 2004-2006. Gary also has a consultancy business specialising in Gaseous Fuels and Transportation Logistics. Gary’s knowledge, focus and management skill are renowned in the Australasian LP Gas Industry.

George started his career with CIG (BOC) in 1963 specialising in asset management, Gas processes and development. He then moved on to LPGas market development and Autogas site development in the early 70’s and by the 1980’s George was a Sales Manager for Impco Carburation before moving on to Sales Manager NSW, Regional Manager NSW and Major Customer Manager for Elgas. During this time he was also a member of the Australia Day Council for NSW. IN 1999 George became a partner in Swap n Go, managing the NSW operations. After the sale of Swap n Go in 2004 George has been consulting on Market Development for a number of companies before joining iGaz. George’s knowledge, experience and charisma are second to none in the LPGas industry.